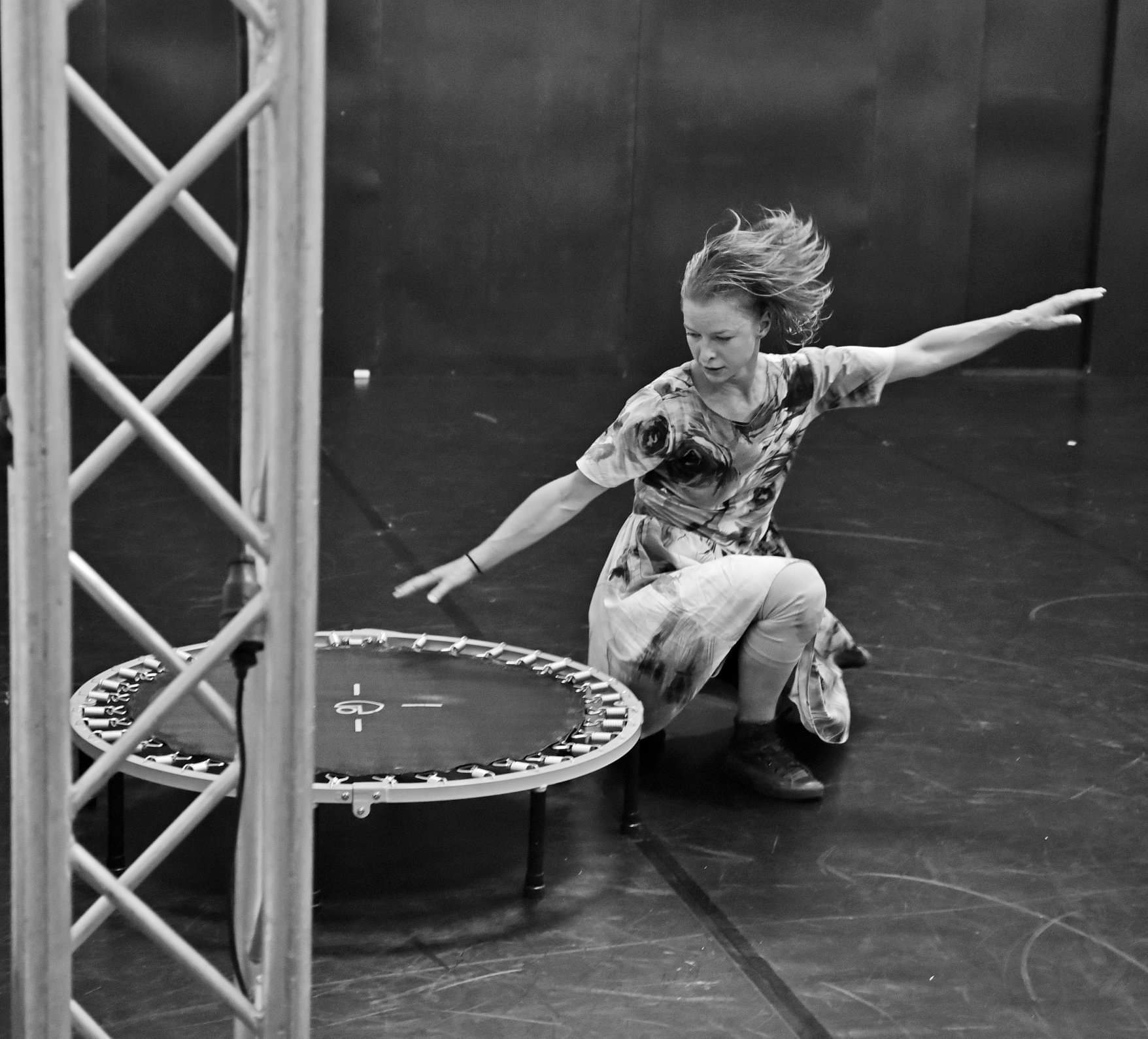 Since time immemorial, people followed chieftains blindly as the latter were supposed to be more educated, more vocal, visionaries, good at planning – at least in theory. We do need leaders to function likewise, but the devil is in the details; thus, the reality in “our” parliaments is far from what theory implies. We made fun of Viorica’s stammer, we amused ourselves and made memes about Trump’s hairdo, jokes about Putin and Hitler went around Facebook, but joke’s on us: Trump moves on with his walls and his anti-abortion laws, the Social-Democrat Party frees dangerous convicts… should I carry on?

We are being besieged with heavy artillery of information, fake news, good news, God knows…  We want and need to understand what is going on with us, but we are limited to watching news online, on television or listening to the radio, feeling helpless, frustrated, scared, angry, some of us yearning for change, willing to be part of the change, but lacking a clear direction. At the micro-level,  individually, some of us choose not to consume any information, while others are consumed by it.

The show Cataclisma has been staged during the first day of the Undercloud12 festival at the Romanian Peasant’s Museum. Andrea Gavriliu conceived a personal manifesto against the cataclysm towards which we are heading. She starts her journey backward, from present to past, in the ’80s-’90s with their disco music, their musicals, and their glamour and ends it like a cavewoman. She creates a strong connection with us the audience, she seems to absorb our feelings, she empathizes, and then she unloads herself just like a rifle ready to destroy everything around. Andrea uses pantomime for some famous speeches; she externalizes feelings that she cannot hold in anymore, her body reflects the effects of the background voices on her mind, on her entire self… briefly, she willingly loses control.

A few bitter-sweet ironical but preachy frames were unveiled before our eyes, leaving us speechless. Andrea becomes not the voice, but the body of a world overloaded with absurd information, a world that overflows with helplessness. She becomes our body. The scene on the toilet where the artist tries to fight back demons that possess her body and mind is hallucinating. It’s like an exorcism rite. In fact, the entire performance is a trance, not only for her, but also for the audience, a trance that I still find myself in, and that will hopefully persist until I get my new dose from the next performance at unteatru.

Andrea Gavriliu has shown incredible strength while being in complete harmony – her body, her mind, and her face worked together to create a moment that will undoubtedly win the local and international audience. After all, it is one of the best one-woman shows that I have seen in the past few years, so I hope it wins the popularity it deserves.

Cataclisma is a manifesto that prompts us to take action, to play a role in this exorcism without waiting for a clear direction from someone else.